Choosing the Best Dog Food for a Senior German Pinscher 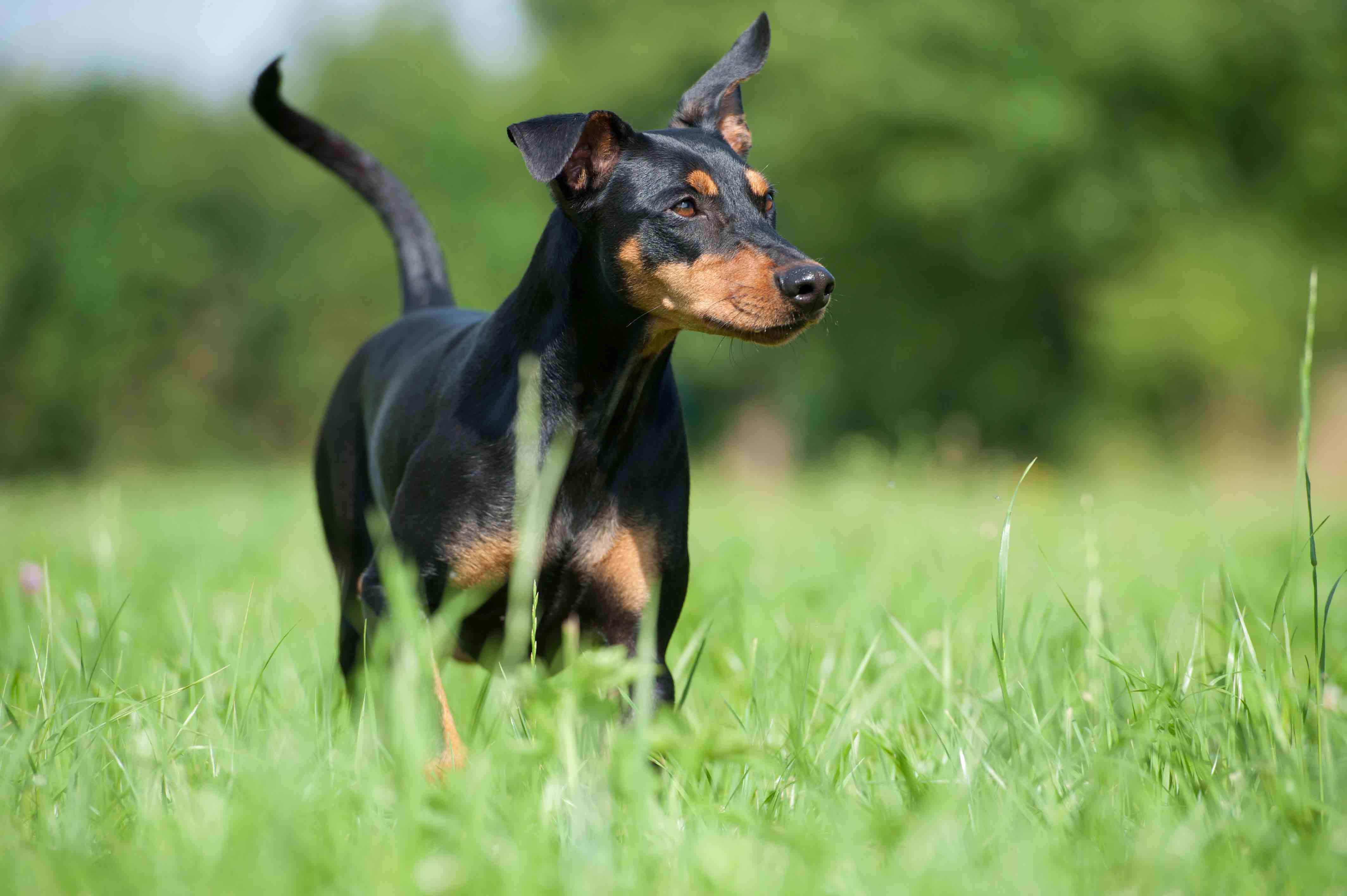 It is important for your senior German Pinscher Dog to be on a well balanced, nutrient-rich dog food daily in order to stay healthy. German Pinscher Dogs may not have always had access to small prey when they needed to eat and as they got older it became harder to catch prey so they would sometimes have to go without food.

Get Your German Pinscher the Right Food

The Best Dog Food for a Senior German Pinscher

Get Your German Pinscher the Right Food

Spot & Tango are committed to bringing the very best dog food right to your door. Made with whole and fresh human grade ingredients, Spot & Tango meals are healthy and delicious. As a family owned and operated business, Spot & Tango wants nothing more than to give back to man’s best friend, and the fastest way to a dog’s heart is through its stomach. Our meals are rich in the protein dogs crave, but they’re also loaded with fruits and vegetables to promote healthy living on all fronts. Our meals are made more palatable for senior German Pinschers, and they can help alleviate joint pain from arthritis with the presence of vitamin C. Ample protein and calcium can help maintain strong muscles and bones as age begins to wear your dog down. While every dog has to age, we can do our best to make that process as easy and graceful as possible, and that’s what our furry friends deserve.