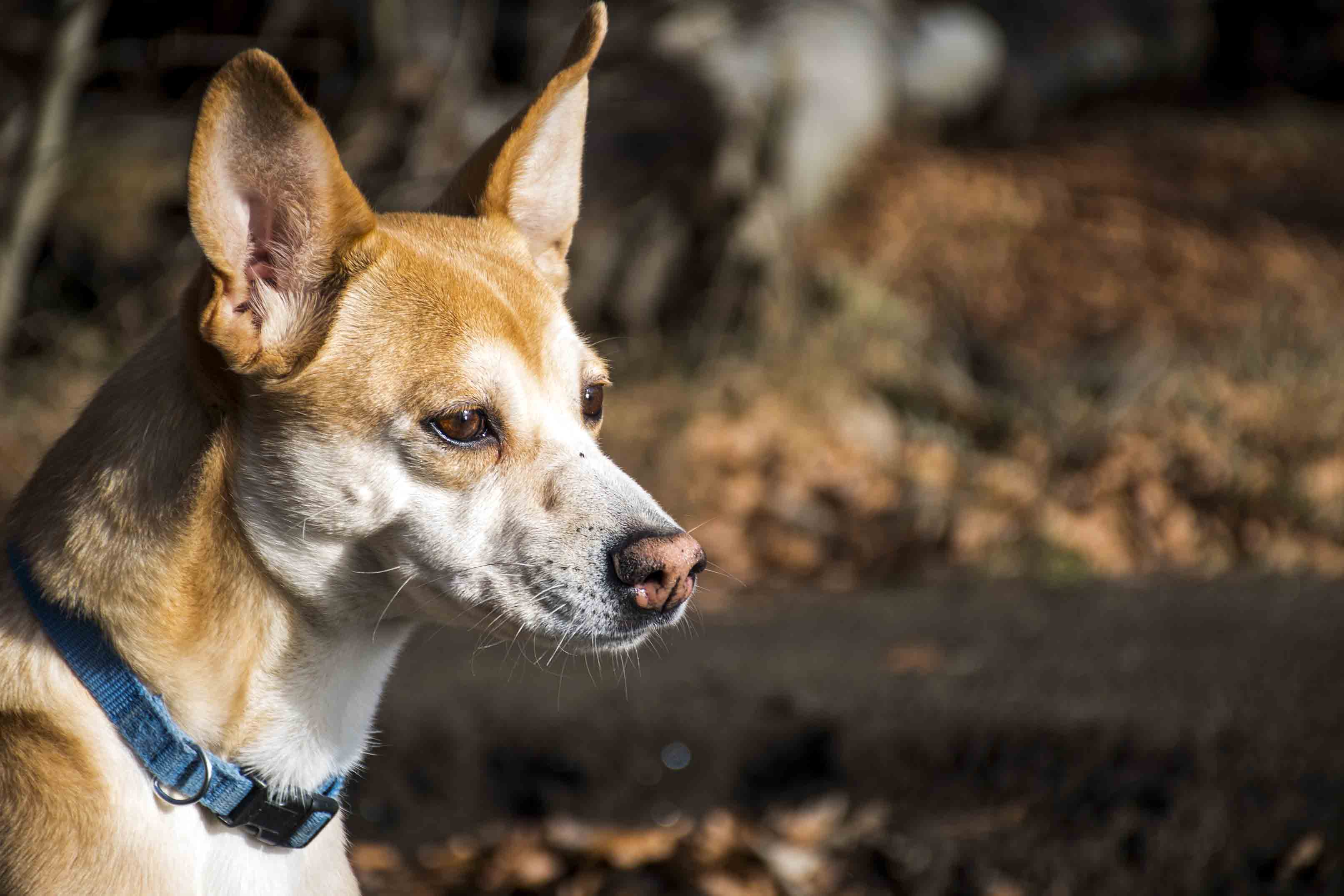 The Portuguese Podengo Pequeno is one of the oldest recognized breeds with a history dating back to the Moorish traders. Bred as rabbit hunters, this agile breed was a favorite of hunters across the Iberian Peninsula. These hunting dogs were among the smallest of hunters and were most successful hunting packs. They were actually able to ferret rabbits out of their hiding places, much to the delight of hunters. Standing at less than a foot tall, the Portuguese Podengo Pequeno was able to maneuver in the smallest of crevices in the forest in search of their prey. They no doubt survived on a combination of hunting spoils and table scraps. This would have been woefully lacking in nutrition for those suffering from sensitive stomach problems.

Get Your Portuguese Podengo Pequeno the Right Food

The Best Dog Food for a Senior Portuguese Podengo Pequeno

Get Your Portuguese Podengo Pequeno the Right Food

Our team at Spot & Tango understands the importance of providing the proper nutrition for your senior Portuguese Podengo Pequeno. Our fresh meals are packed with nutrient dense, all-natural ingredients that can help keep your aging dog strong and healthy. Dog-friendly ingredients like USDA certified turkey, beef and lamb, along with spinach, eggs, apples, cranberries, blueberries, apple cider vinegar and safflower oil are safely cooked in small batches at low temperatures to ensure meals are both flavorful and high in nutrients. It’s safe to say that our dog food for senior Portuguese Podengo Pequenos is popular with picky eaters and can offer a number of health benefits such as, boosting energy, improving immunity, alleviating arthritis, strengthening muscles, relieving allergies, balancing pH and protecting the coat. We understand that every dog has unique needs so we’ve created an online quiz to help you develop a personalized food plan based on your dog’s activity level, weight and physical characteristics. Your ready-to-serve meals will be delivered directly to your door, free of charge. Support your dog into their senior years with delicious and healthy food from Spot & Tango. Don’t wait to get started with your risk-free trial.