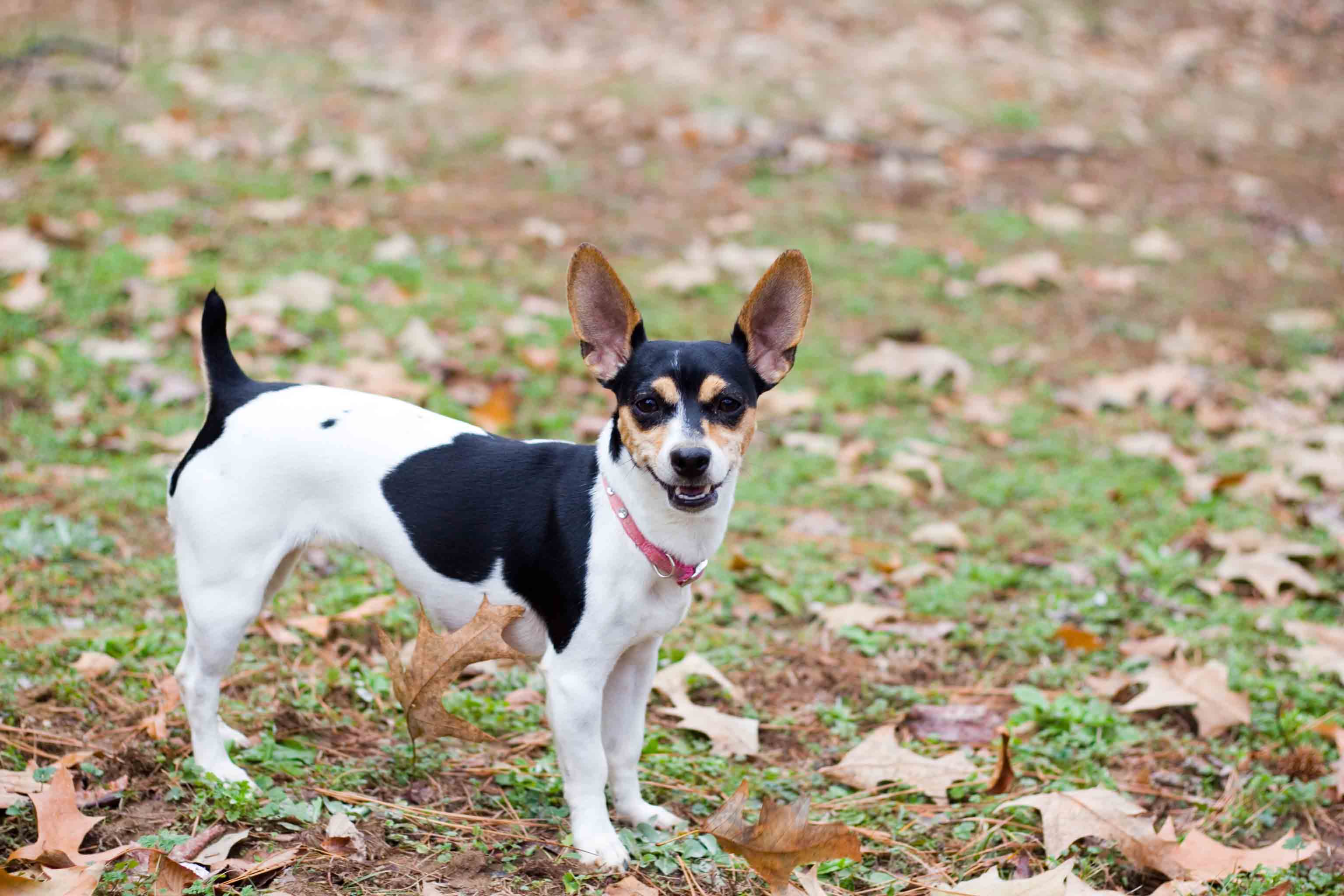 The History of Rat Terriers with a Sensitive Stomach

The Rat Terrier is a small- to medium-sized dog whose popularity began by playing a key role for early British farmers and settlers. They were bred for their speed, which helped with the task of catching vermin, like rats. This was an incredibly important role, as the most important factor in survival in the earliest days of settling was the preservation of food supply. More often than not the number one cause of a decrease in food supply was rats and rabbits and other vermin who would meticulously attack grains and other harvests. They also play an important role for farmers with the same job to protect their crops. The speed and intelligence of the Rat Terrier was the most significant development of the breed, as it informed their popularity and growth. Understandably, the survival of the Rat Terrier was important for many owners, but they rarely had much consideration of the contents and quality of their diet. The majority of their diet most likely consisted of table scraps, as well as some vermin that they so popularly hunted.

Get Your Rat Terrier the Right Food

A Rat Terrier with a Sensitive Stomach in Modern Times

Rat Terriers have a short coat, and so brushing once a week should be plenty. Their coats come in a large variety of different colors and patterns, ranging from tan and amber to chocolate and black. They also come in two separate sizes, standard, which is 13 to 18 inches tall, and miniature, which ranges from 10 to 13 inches tall. There has been some breeding of both smaller versions, which are used mostly as pets, as well as larger, which are excellent game hunters. However, these two have not yet officially been considered breed standards under the designation of the American Kennel Club. These are fun-loving and very sociable pets, with a large prey job, so having them trained at a young age is a must. However, this high-energy dog is the perfect addition to any family. Rat Terriers generally do not have many medical issues that are prevalent in the breed itself because early breeders crossbred with other healthy breeds early in their development. This means they are a much hardier breed, and less likely to have breed specific health issues that are more difficult to combat. Still, there are some medical issues that should be tested for in their earlier lives to rule out issues in the future. These medical issues range from patellar subluxation, which is when the kneecap dislocates, and hip dysplasia, which is common in many breeds. Another issue that should be tested for early on is heart abnormalities.

Get Your Rat Terrier the Right Food

Finding the right dog food to feed your Rat Terrier with a sensitive stomach can sometimes feel impossible. Most owners know all too well how difficult it is to treat when the majority of commercial dog food brands offer little in the way of nutritious dog food made with high-quality ingredients for dogs with a sensitive stomach. This is where Spot & Tango comes in. Spot & Tango has dedicated their time and resources to developing the best recipes for dogs with a sensitive stomach so that they can live happier and healthier lives. Every recipe is created by a team of veterinarians, nutritionists, and the American Association of Feed Control to create the highest-quality meals for your furry friend. Every recipe is also free from gluten, fillers, and hormones, which are all common triggers for sensitive stomach in dogs. Take the leap today and choose the best for your dog with Spot & Tango.