Choosing the Best Dog Food for a Senior Schipperke 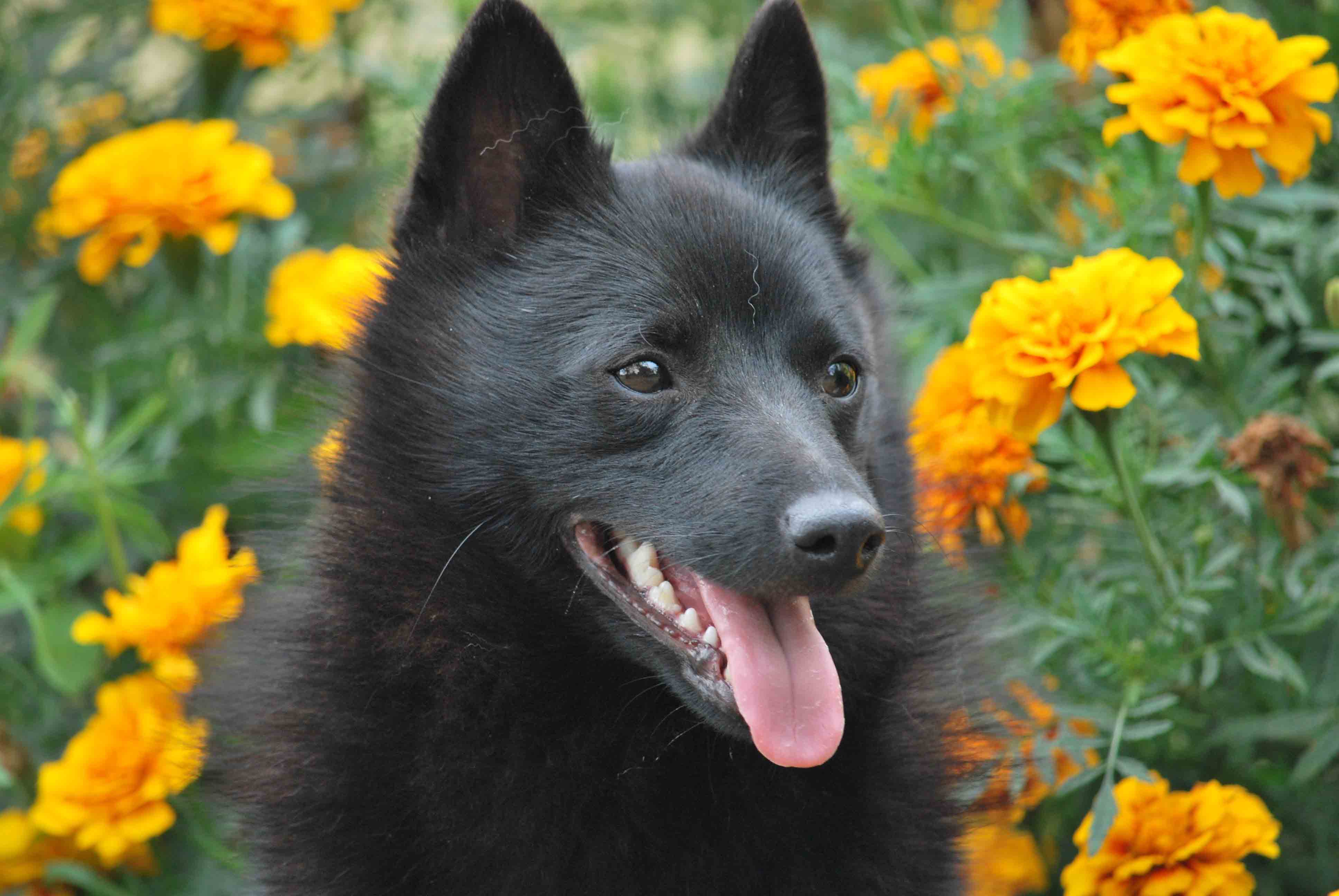 The Schipperke is often a confident, alert and curious breed. Their demeanor is often times described as alert and responsive. But as the dog ages and reaches its senior years, their temperament can become less predictable. While a Schipperke typically needs regular exercise, as they get older their energy levels tend to gradually fade which can lead to obesity. A dutiful owner of a Schipperke should take time to find the right dog food for a senior Schipperke to help keep energy levels up and their weight controlled.

The Schipperke dog breed can be traced back to the 1600s in Belgium, and later mention is made of them, officially, in the 1800's in England. While the Schipperke's first role was that of herding dog, they became a central part of the docks in Belgium, working as ratters and guard dogs on the ships and canals. As a matter of fact, a debate exists around the name, "schipperke. " Some believe it derives from Flemish, and means "Little Captain", while others claim the name means "little shepard", both nodding to their important roles among humans. Schipperke inherently have an urge to chase after small animals, and are rather agile, which made them ideal for catching vermin on the docks and onboard ships. Schipperke also have a rather significantly loud bark in comparison to their small size, which make them excellent watch dogs. In the 1600s in Belgium, one can assume that ship captains and dock workers cared more about cargo and boats, and not as much about the dog food they were giving their Schipperke dog. These little helpers more than likely had as dog food whatever they could catch on ships or among crates and boxes, which would not have been very consistent. By and large, eating rats, mice, and other small pests in the shipyards may not have been the healthiest, or germ-free diet for these "Little Captains".

Get Your Schipperke the Right Food

The Best Dog Food for a Senior Schipperke

It is important to make sure Schipperke's are getting proper servings of high quality nutritious dog food every day and during the summer months it is important to give them extra water to keep them hydrated. Feeding a Schipperke the right amount of nutrition every day is important for their health and their joints since they are such active dogs. Even as a puppy the Schipperke should be given the proper nutrition dog food preferably one with antioxidant rich formulas that are grain free and all natural it is good for their growth and strengthening their bones and teeth. dog food containing glucosamine, calcium and phosphorous is really good for strengthening of the bones and since Schipperke's are known to have hip issues as they age these are some important ingredients to look for in their food. Schipperke's are known to have issues with their hips as they age due to the excessive amount of running they do in their early years so as they age they need to be given food that has the right amount of nutrition to keep their bones strong. Schipperke's are actually known to be a pretty healthy breed but as they get older they will not only have issues with their hips but their eyesight can become worse and they are prone to get ear infections so proper nutrition daily can help especially with the eye sight. With Schipperke's being such an active healthy breed it is important to make sure they get the proper daily nutrition that their body needs throughout their early years that way when they become a senior their health issues will not be as severe.

Get Your Schipperke the Right Food