Choosing the Best Dog Food for an Overweight Swedish Lapphund 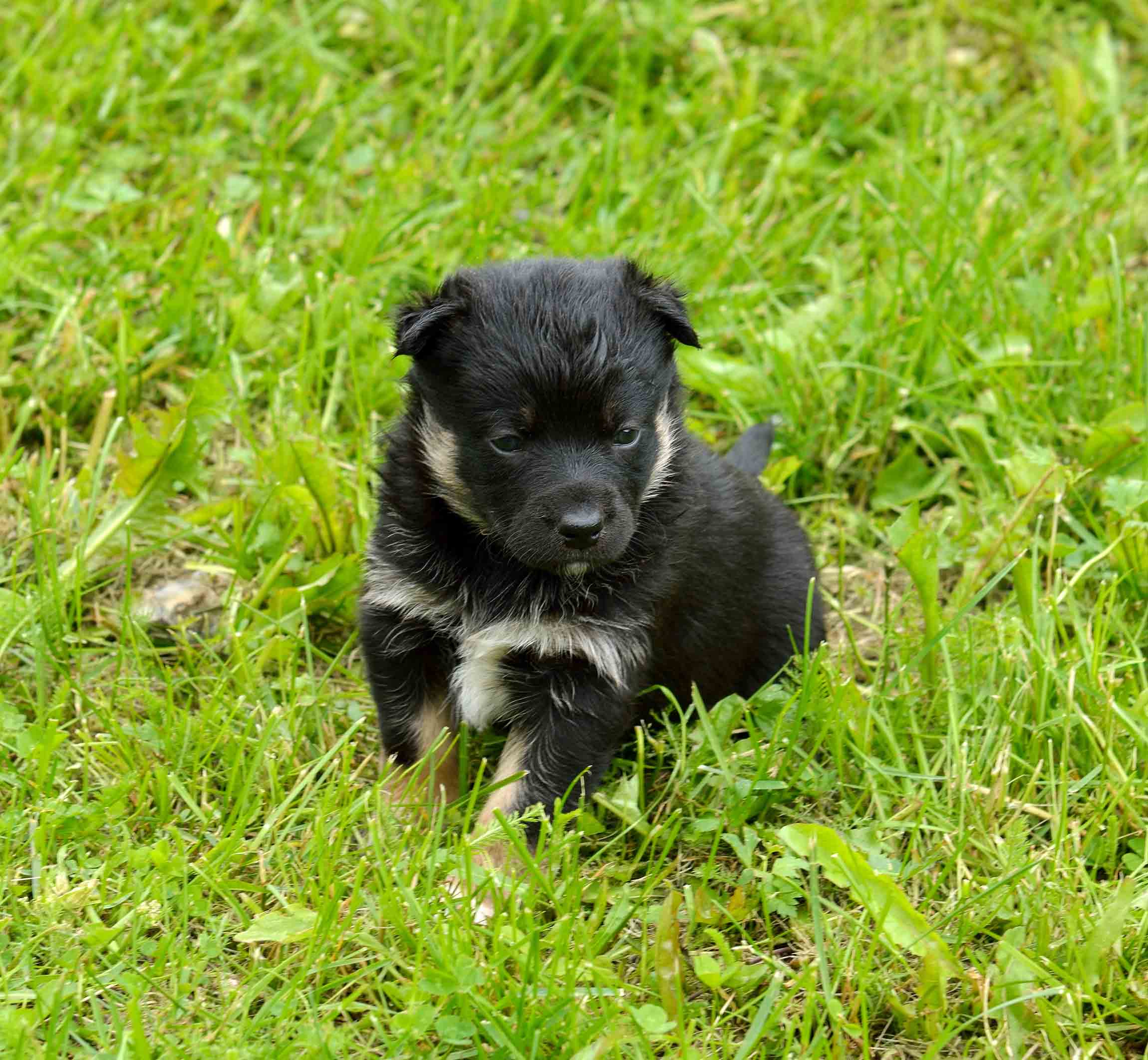 The History of Swedish Lapphunds and Obesity

Get Your Swedish Lapphund the Right Food

As its primary role was in working in the harsh conditions outdoors, most likely the Swedish Lapphund did not have a very sophisticated diet, and perhaps it could have even shared in the same food source as the reindeer it later became a herding partner for. The Swedish Lapphund is a very rare breed, but is still considered to be a well-rounded and hard working dog breed, suitable for farm work in addition to being a family pet. Because of its resilience and versatile abilities in tracking, hunting, and herding, there are a number of the Swedish Lapphund breed that have also become certified search and rescue dogs. The Swedish Lapphund nearly became extinct by the mid-20th century, however dedicated breeding efforts allowed the breed to be revived, although it continues to be a very rare breed that still exists primarily in Sweden. The Swedish Lapphund are favored today as competitive show dogs due to their high intelligence, and their non-aggressive nature also makes them ideal family pets that can also be used on farms due to their continued herding instincts. It is possible that the Swedish Lapphund would have originally searched for its own food often given its incredible tracking and hunting instincts, but as its role as a hunting and herding dog has become more restrictive today, the necessity to search for food would also not be as great. As the Swedish Lapphund spends less time in the harsh outdoors today and perhaps is not as active in its role as a hunting or herding partner, the activity level of the modern Swedish Lapphund would also most likely not be as high, requiring a different amount of food as compared to earlier dogs of this breed.

The Best Dog Food for an Overweight Swedish Lapphund

Get Your Swedish Lapphund the Right Food

Finding the right dog food for an overweight Swedish Lapphund can be incredibly difficult. This is especially true because the number one most important factor in high quality dog food, which is high quality protein and natural ingredients, is often difficult to find in commercial dog food brands. These brands and their inexact measurements for the amount of food to feed your Swedish Lapphund, can lead to many health issues down the line. If you’re looking for the highest quality Swedish Lapphund dog food for an overweight Swedish Lapphund, Spot & Tango has crafted delicious meals using only the best ingredients. Every meal is recommended to meet your dog's specific needs, with our questionnaire and algorithm that suggests a recipe for your specific Swedish Lapphund. Every single meal comes with locally sourced USDA-approved beef, lamb, and turkey, which are all approved for human consumption. Spot & Tango cares about your dogs health, which is why we have on-boarded a team of vet nutritionists, veterinarians, and the Association of American Feed Control Officials to develop recipes with key vitamin and mineral requirements to keep your Swedish Lapphund happy and healthy for longer. When you order, every meal is packaged individually to your Swedish Lapphunds needs, so you won’t have to guess at how much they’ll need, which can help with weight loss and maintenance. It’s time to invest in your overweight Swedish Lapphund today and try Spot & Tango for the highest quality and most nutritious meals!